Do You Agree With Meridian’s Ban On Using Handheld Devices While Driving? 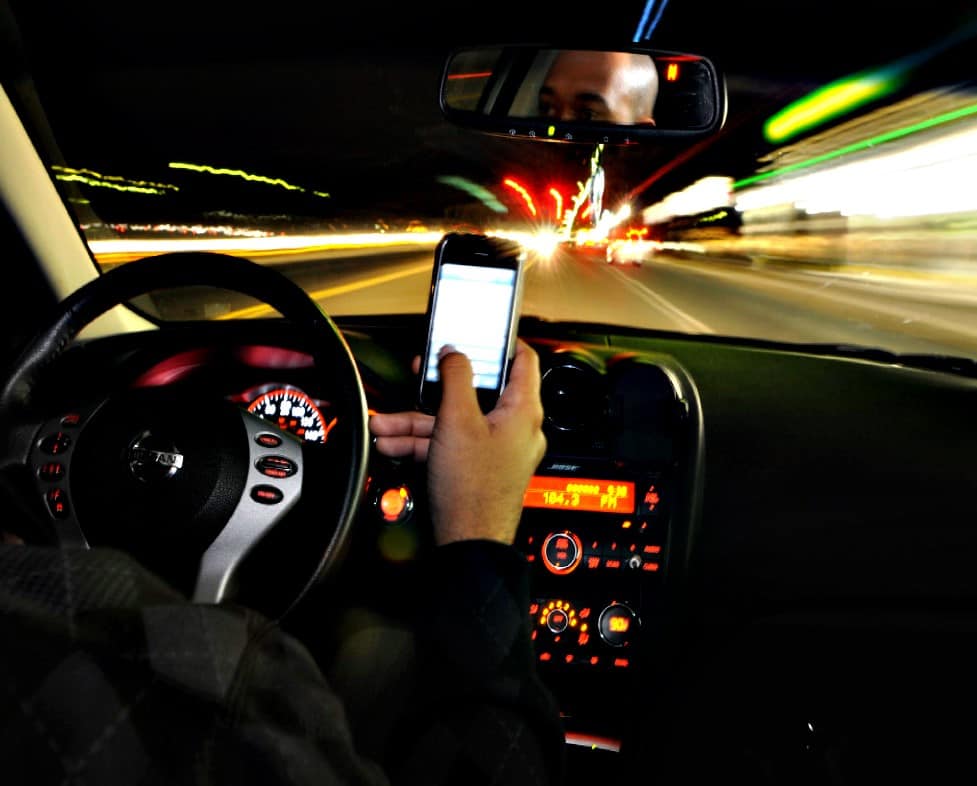 It took a tie-breaking vote by Mayor Tammy De Weerd to pass the hands-free ordinance through a divided Meridian city council.

If you are pulled over for using a handheld device while driving in Meridian, expect to pay a total of $155 in penalty and court costs, according to Meridian Police Chief Jeff Lavey.

Meridian is the first city in the Treasure Valley to enact a ban against using cell phones and handheld navigation devices while behind the wheel.

The new ban also forbids the use of a handheld device at a red light or stop sign. 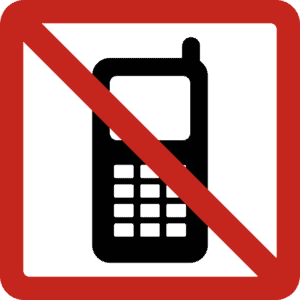 According to polls, most Idaho drivers support a ban on handheld cell phone use. I agree with them.

Using a phone while driving contributes to 1.6 million crashes each year, according to the National Safety Council.

In Idaho, 9 percent of all fatal crashes and 20 percent of injury crashes are due to inattentive/distracted driving (Idaho Transportation Department Crash Report).

Our law office has helped many crash victims who were hurt by a driver who was attending to their phone instead of the road.

Some of our clients were seriously injured, requiring multiple operations, time away from work and a painful recovery.

Is checking your phone worth the trauma you may cause?

Is it worth someone’s life?

Of all the things you can do on a cell phone while driving, texting by hand is by far the most dangerous.

A text can take your eyes off the road for a brief five seconds. But at 55 mph, you would have traveled the length of a football field.

Texting while driving is 6X more likely to cause an accident than driving drunk, according to one study. 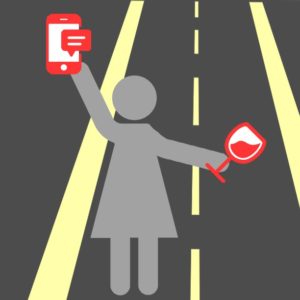 Idaho has already banned texting and driving as have 47 other states.

Missouri prohibits text messaging only for novice or teen drivers. Montana has no restrictions on phone use.

Texting is just one dangerous activity that falls under the category of distracted driving.

Other hazardous driving distractions include—

According to the NSC white paper is it is not enough to be just hands-free. Any attempt to multitask diverts a person’s attention from driving and can cause “inattention blindness.”

Where Do Other Treasure Valley Cities Stand?

According to a Boise city spokesman, a handheld device ban is not being considered at this time.

Debbie Kling, the mayor of Nampa, has invited residents to give their input on a ban.

The City of Caldwell has discussed a ban. A spokesman for the mayor said they will be considering it in the future.

WHAT YOU CAN DO TO HELP 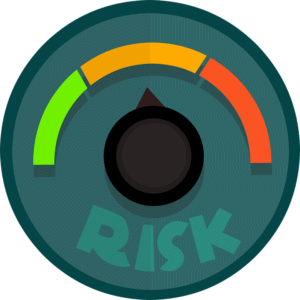 If you want to reduce your risk, you can make a decision to not handle your phone or other devices while you are driving.

When you need to take or make a call, pull off the road, and stop.

You can let frequent callers know if you don’t answer, you may be driving, and you will not use the phone while driving.

By deciding to reduce your driving distractions, you can be an example for your children and others.

Set rules for your family about using their cell phones when driving.

If you are a passenger of a driver who is using their phone, tell them you’re uncomfortable with it. Speak up.

If you were injured because of a distracted driver, you should call the attorneys at Skaug Law.

We will answer your questions and advise you of your legal options to seek justice against the offender and maximum compensation for your injuries.

If you do decide to work with us, you have my 30-day guarantee.

If you are not happy with our services in the first 30 days, we will give you your file, and you owe us nothing.

Hurt? Get a Free Case Review!