Your Injury is Personal to Me 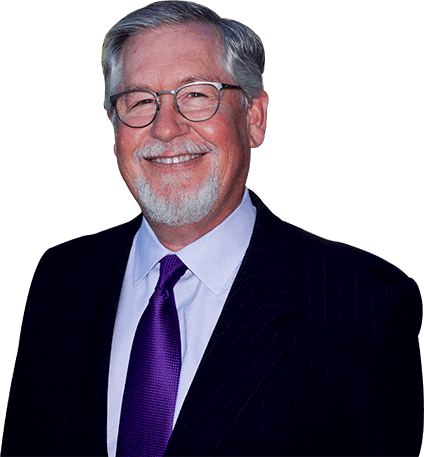 Bruce began his law career in Boise as a trial attorney for the Ada County Prosecutor’s Office where he served faithfully for 3 years. However, the young Boise lawyer wanted to do more to serve the “underdogs” of Idaho.

So in 1992, Bruce relocated to Nampa to focus on personal injury, wrongful death, and workers’ compensation litigation, and over the next 30 years he and his law firm have helped thousands of Idahoans win millions of dollars for their injuries and losses.

During the past 3 decades, Bruce has also served the Nampa community in various other capacities including Nampa City Councilman and now as a legislator in the State House of Representatives.

From Being a Boise Lawyer to Fighting for the Underdog Here in Nampa, Idaho!

When I first decided to study law, I intended to become a great Boise lawyer who fought for the underdog. I wanted to fight for the people who found themselves in lawsuits they had little chance of winning. I wanted to be someone who could bring the long-shots justice and closure.

Fresh out of law school I took a job as a prosecuting attorney for Ada County. The work was enjoyable, but it wasn’t everything I had hoped it would be. I could make sure the bad guy ended up behind bars, where he wouldn’t hurt my clients any longer, but I couldn’t be a part of repairing the damage done. If they had been in a car accident, I couldn’t help them seek compensation for pain and suffering and hospital bills.

It seemed like some of my clients were left picking up the pieces of a shattered life, and there was nothing I could do about it.

One day, one of the judges I often worked with gave me some advice I will never forget. He put his arm around my shoulders and told me earnestly, “Get out of this job. Otherwise, one day you’ll become a judge like me, and I hate my job.”

He saw some potential in me to succeed outside of my role at the Ada County Courthouse, and it was all I needed to hear. Soon after, I took a job with a personal injury and workers’ comp firm. It seemed like the perfect transition into a job where I could make sure every underdog had their day and won the compensation they needed.

Six months into my new job, the attorney I worked for closed up shop and took most of his clients with him. I was left alone, with not nearly enough clients to maintain the practice by myself. I almost called it quits and thought seriously about trying to get another job at the Ada County Courthouse. I was in an underdog story of my own, and it seemed there was not much chance of winning.

Its been decades now since leaving a Boise law firm to situate myself here in Nampa serving the underdogs.

By the grace of God, and with the encouragement of friends and family, I stuck with the firm and made it work. Today, Skaug Law is the largest workers’ comp law firm in Idaho, and I have the help of some 20 staff members to keep things running smoothly. We have been able to help thousands of injury victims win full compensation.

Not bad for a kid from Jerome that started out as a Boise lawyer!

We’ve seen our fair share of success, but we haven’t grown complacent. We work hard to defend the underdogs of Idaho and fight against the prejudices that might prevent our clients from getting the compensation and justice they need. It can be difficult to overcome biases held by juries and defendants, but we’ve seen time and time again how a genuine desire for everyone to be represented equally before the law can win the day.

We hope for many more years of helping the long-shots of Idaho win the maximum for their injuries and find peace again.

Read All reviews From Past Clients

Bruce has been proudly serving as Idaho State Legislator since December 2020.

Bruce served on the Nampa City Council from 2014 to 2020 when he chose not to run for re-election.

He served as Council President for four of his six years on the City Council.  Nampa was rated as the nation’s Best Run City by Wallethub for three of the years of Bruce’s tenure.

Bruce has served on the board of directors for non-profit charitable organizations including the Salvation Army, Hands of Hope, Nampa Lions Club, The Joseph Project, The Canyon County Historical Society, College Church of the Nazarene, The Southern Baptist Theological Seminary Foundation Board, Nampa Babe Ruth, Lifeline Pregnancy Care Center, Nampa Christian Schools Foundation Board and the Nampa Public Library.

In November 2020, Bruce was elected as an Idaho State Representative.

Below, Lion Bruce Skaug (center) receives the Senior Master Key from Lions International for sponsoring 25 new members. Lions Clubs International is the world’s largest service club organization dedicated to bettering the quality of life for the handicapped, the poor, the sick and the aged. 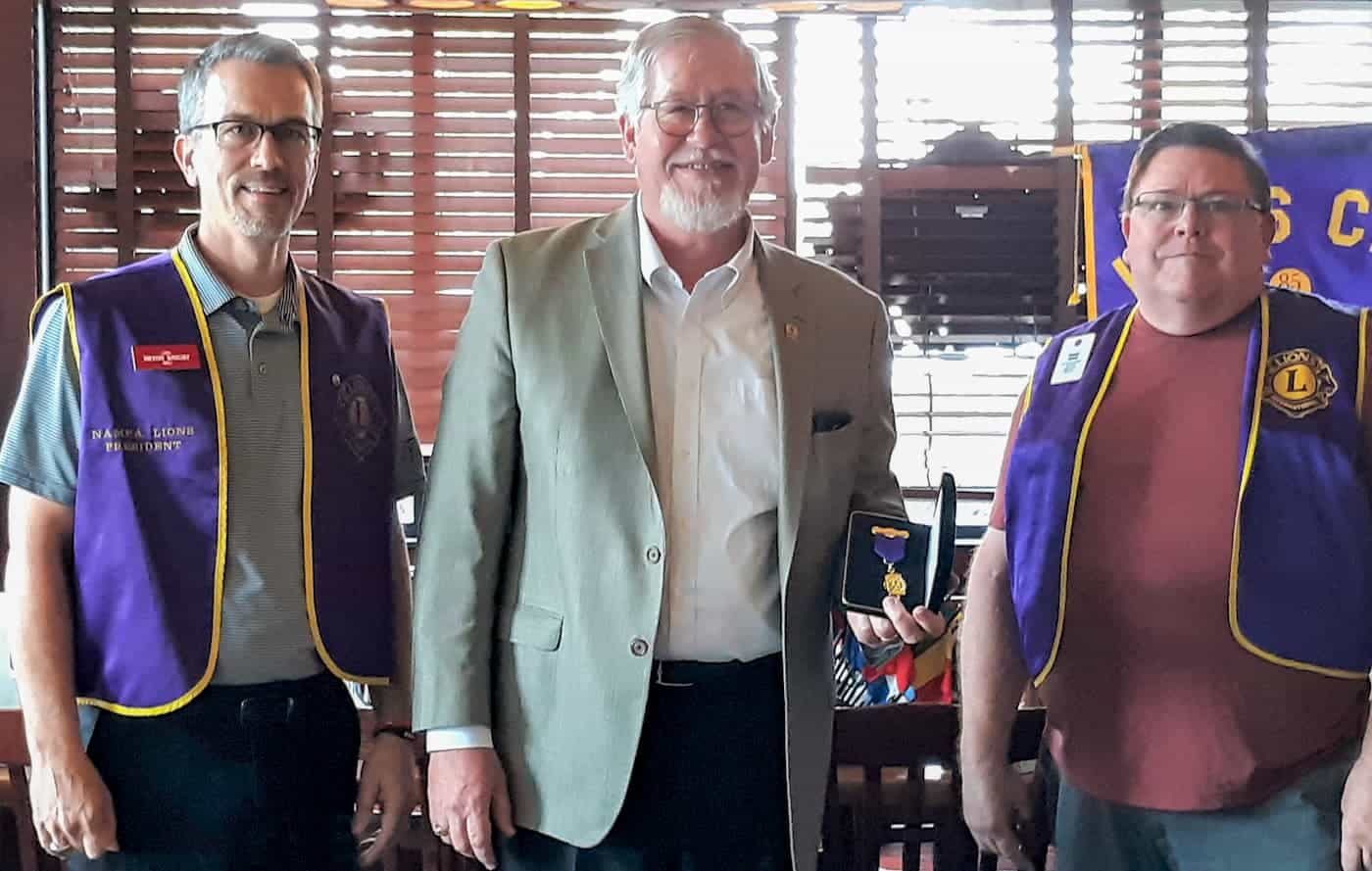 Representative Clients and Plantiffs From 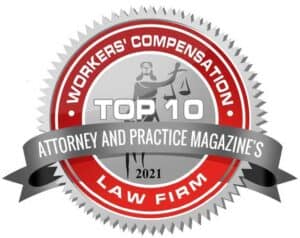 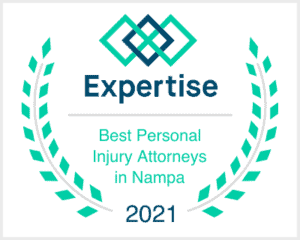 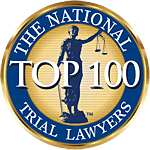 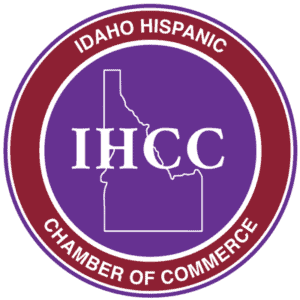