As an experienced Trial and Immigration Lawyer Raúl R. Labrador for our team here at Skaug Law, Raul has been focusing his extensive expertise on immigration and criminal law.

Prior to joining Skaug Law, Raúl was a law clerk in the United States District Court of Idaho and then worked for an immigration law firm in Boise Idaho gaining immigration attorney experience that has proven to be invaluable to his clients with us here at Skaug Law.

In 2000, Raul started and managed a law firm with offices in Boise and Nampa where he practiced as an immigration lawyer focusing on U.S. immigration and criminal law.

Raúl was honored to serve for 4 years in the Idaho Legislature and for 8 years in the U.S. House of Representatives.

In Congress, he was regarded as one of the foremost experts on immigration reform and border security and eventually became the Chairman of the U.S. House Judiciary Subcommittee on Immigration and Border Security.

He also served for 8 years on the U.S. House Committee on Natural Resources.

Raúl and his wife, Rebecca, have been married for 28 years. They have five children and a beautiful granddaughter. 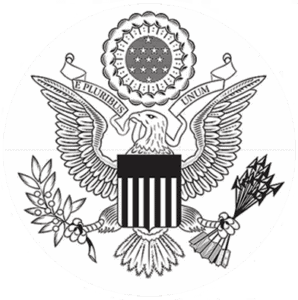 X
Get Your Case Reviewed Quickly, and for Free